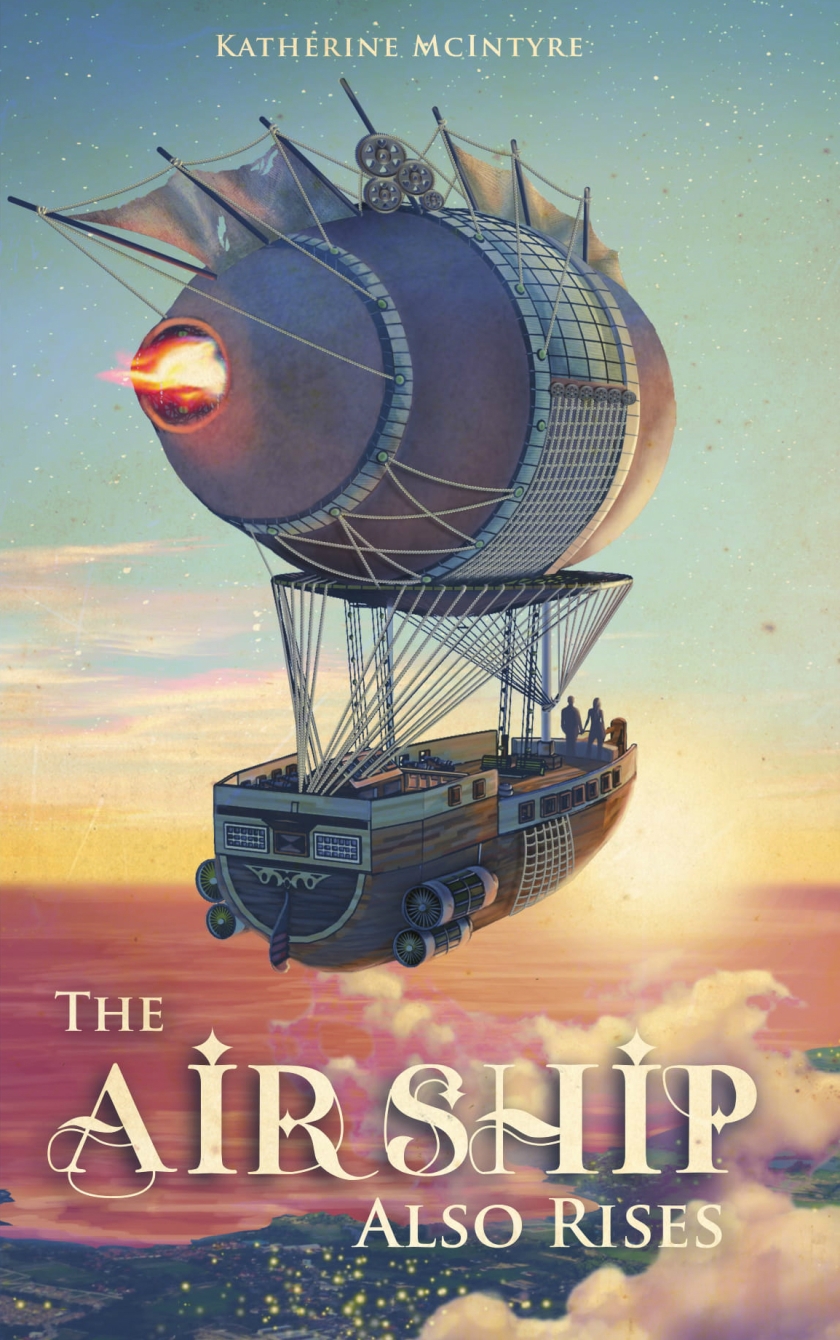 The crew of the Desire returns for one final, thrilling adventure.

Ever since Bea and the crew stole that box from the British Merchant ship, they’ve been drowning under enemies. The Brits, the Morlocks, and the man who started it all—their ex-employer.

However, Bea finally tracks him down and prepares for one final fight against the man who made their life hell. He’s got superior numbers and more weapons and wealth than she could dream up, while she’s got a threadbare crew running on grit and dreams alone. The crew of the Desire doesn’t stand a chance.

But Bea’s spent a lifetime defying the odds, and she and the crew will risk it all—their livelihood, their ship, and their lives, for the chance to fly the skies free once more.

Secrets will unravel and loyalties will be tested in the smoking conclusion of the Take to the Skies series.

Add it to your Goodreads, now!