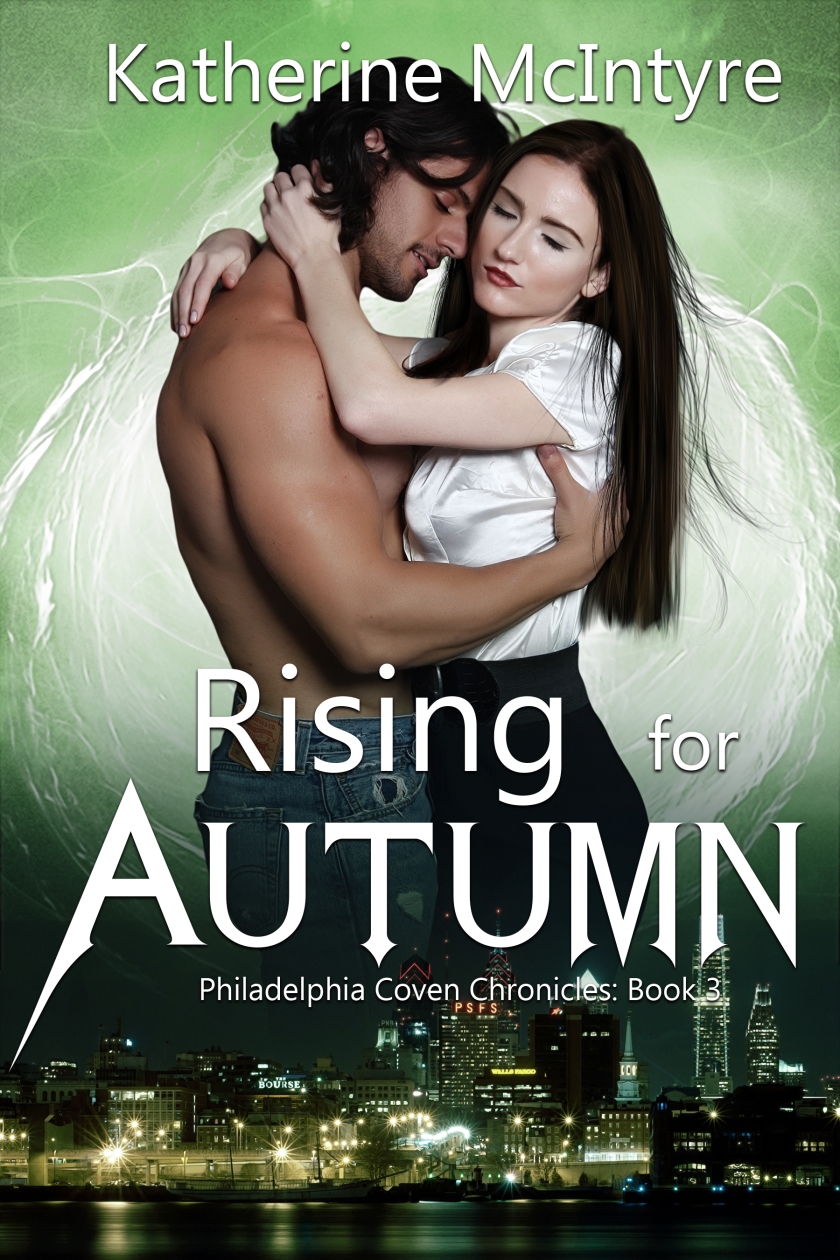 Crisis and danger have become second nature for Alanna Carrington—after all, as the boss of the Philadelphia Coven, she’s responsible for upholding the laws amongst the supernatural. Which means when the Order of the Serpent rears its ugly head, this time with the most powerful necromancer this city’s ever seen, she’s the one person who can keep Philly safe. Ex-Order djinn and now ally, Samuel Karim happens to be the best suited guy to help. Except he’s also the first man who’s stoked her interest in far too long, and ever since she commandeered the lamp he’s tethered to for safekeeping, he also hates her guts.

As the Order gathers the necromancers of her city and sparks a dangerous alliance, she finds herself working with Samuel Karim more and more. Hatred burns to passion, and when he exhibits a strength and compassion that breaks through her ironclad defenses, she finds herself falling deeper despite the complications between them. Yet with her city under siege and their lives on the line, the sharp desire between them erupts into the temptation to break their own rules, before the Order of the Serpent robs them of the chance permanently.

Set to re-release with Soul Mate Publishing in March 2020. Add it on Goodreads!