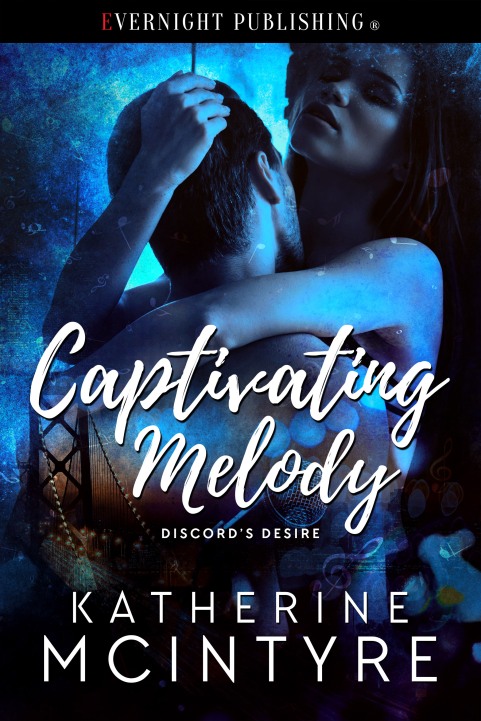 Add it on Goodreads or buy your copy HERE!

Cross a satyr, a siren, and an incubus with rock and roll, and you get Discord’s Desire, a band of panty-dropping hellions whose live shows incite orgies. Of course, their booking manager, Liz O’Brien, gets saddled with the monumental task of keeping the boys in line. She’s not your average chick, resistant to glamour of the fae and fame variety, which only makes her more tempting to their lead singer, Kieran Blackmore. With his incubus charms, silken voice, and GQ looks, he could have any girl he wants—except Liz. She doesn’t do serious flings, and she’s determined to keep things professional.

However, when Kieran’s brother sends hitmen after the band, Liz discovers others with her abilities—hunters, who just declared themselves enemies of the fae. Liz leans on Kieran for support, who proves his dedication at every step. Fae mercenaries might attack post-show, but Liz has her Beretta to handle that. What terrifies her more than any monster chasing after them is how she’s falling for Kieran. Her deep feelings trigger every ‘run-away’ sensor in her foster kid handbook, and worse, with war brewing between the hunters and the fae, their love can only end in heartbreak.